From the M621
Take Junction 2 (signposted Headingley Stadium / Arena) then take the first left at the roundabout onto the A643. Continue until the next junction then take the middle lane (City centre / A58) following signs for the A58 to turn right at the roundabout (fourth exit). Continue straight then take the second left signposted 'Ilkley (A65), Airport, Station, Non-Motorway traffic'. Turn left then keep left to continue on the A65. As you pass Kwikfit take the right to make a U-turn then immediately take the first left onto Studio road. Take the first right on to Cavendish St. Continue straight and you will see our buildings on the left.

We're nestled in the heart of Leeds, the unacclaimed birthplace of film!

The first moving image was shot in Leeds by Louis Le Prince, so where better on the planet to create your production? While you're here, take a trip to the nearby Hyde Park Picture House or Cottage Road Cinema to get your independent cinema fix.

Leeds Independent Film Festival takes place every November, celebrating the best of independent film from around the world in some of Leeds' most unique venues.

In Leeds you're never short of options - from eateries, to bars, to cultural hotspots. Visit Trinity Kitchen or Leeds Markets for an ever-changing array of street food, or treat yourself with the cities ever-growing selection of fine dining, including Michelin star restaurant Man Behind The Curtain.

Take your pick from a selection of nearby hotels, or pay the quirky Art Hostel a visit.

From Ilkley Moor to Whitby bay, from the dramatic Dales to the skyline of Leeds city centre, Yorkshire is the home of some really impressive locations! With Saltaire, Howarth, and York on your doorstep, look no further than Yorkshire for history, character and theatre.

Less than an hour away from Media City

2 hours by train from London. 2.5 hours from Edinburgh.

Our closest hotel is a 2 minute walk away

On site office space for you to use

On site creative working space for you to use

The first moving images on paper film were shot in Leeds

Based in Leeds' Media Valley

Leeds is easily accessible, just off the M1

With post production facilities across two sites, we offer state of the art facilities in two creative environments. There's space to relax, clear your head, and grab a coffee while you leave your project in the hands of our very capable team. If you're hit with inspiration and have the urge to get creative, make use of our space to collaborate with other creative minds, or get to work on your solo project. 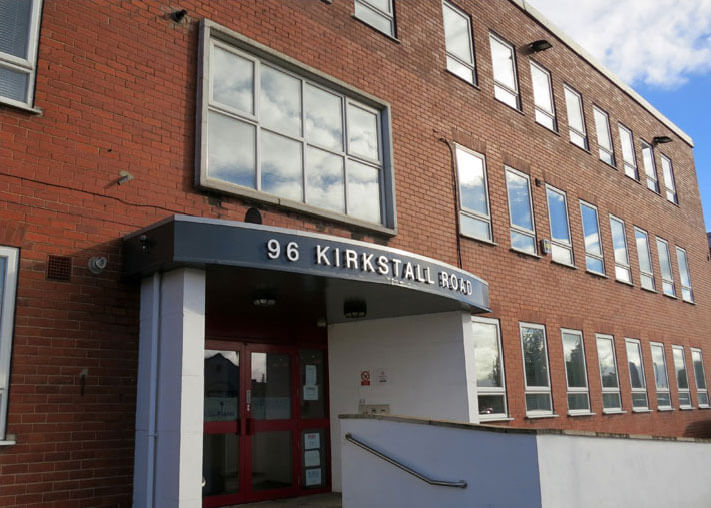 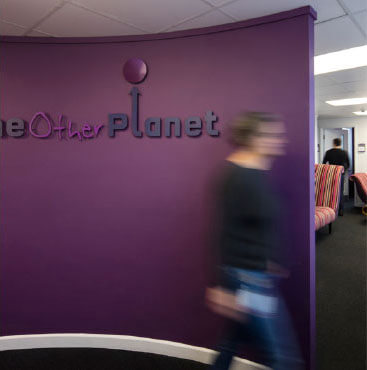